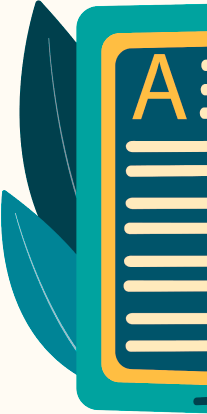 Subscribe now and get your free e-book
Related articles: 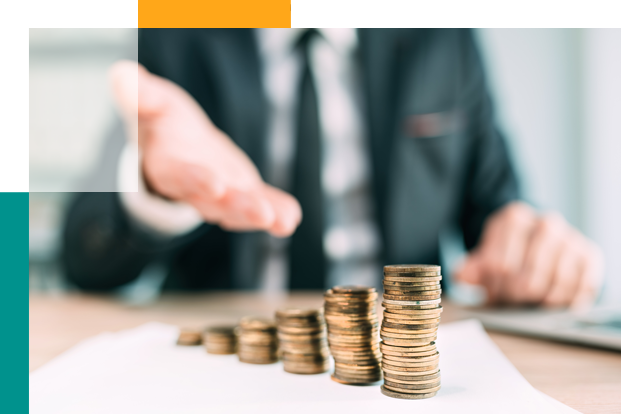 Everything You Should Know About Capital Stack in Commercial Real Estate 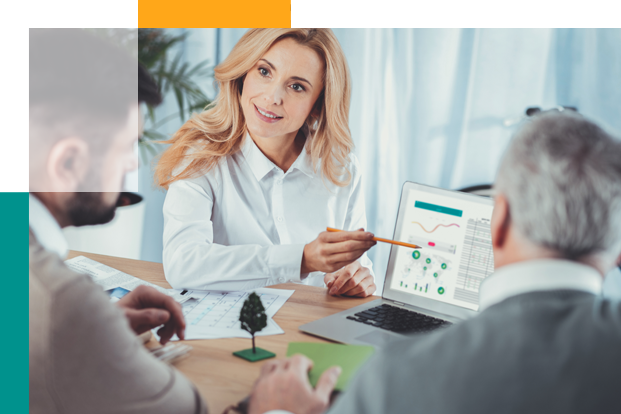 What Is a 30 Day LIBOR, and Why Is It Being Replaced by SOFR?

Home> CRE Insights> What Is a 30 Day LIBOR, and Why Is It Being Replaced by SOFR? 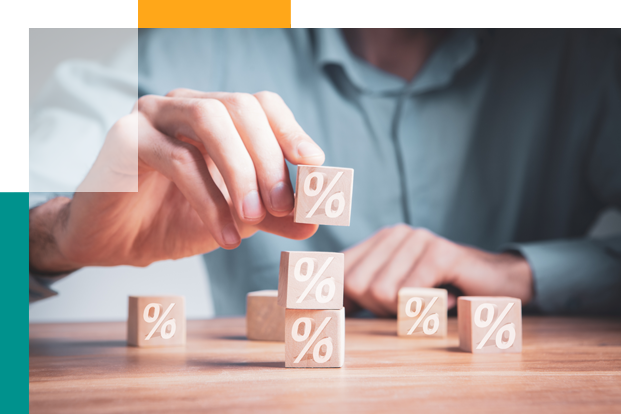 The London Interbank Offered Rate, or LIBOR, has been a crucial benchmark for establishing interest rates on adjustable-rate loans, mortgages, and corporate debt for more than 40 years. LIBOR has endured scandals and difficulties for the past ten years. In the United States, new loans will no longer be granted using LIBOR.

What Is a 30 Day LIBOR, and What Does It Represent in the World of Finance and Banking

The London Interbank Offered Rate, or LIBOR, is a widely used benchmark interest rate that represents banks’ borrowing costs. The Intercontinental Exchange (ICE) calculates the rate and will keep doing so daily. According to the Federal Reserve and U.K. regulators, LIBOR will be phased out by June 30, 2023.

As part of this phase-out, the publication of the USD LIBOR one-week and two-month rates stopped on December 31, 2021. With seven possible maturities (overnight/spot next, one week, one, two, three, six, and twelve months), LIBOR is based on five different currencies: the U.S. dollar, the euro, the British pound, the Japanese yen, and the Swiss franc.

A total of 35 different LIBOR rates are computed and published each business day due to the combination of five currencies and seven maturities. The three-month U.S. dollar rate, also known as the current LIBOR rate, is the most frequently quoted.

Since LIBOR serves as the foundation for consumer loans in numerous countries, both individuals and financial institutions are affected by it. The interbank rate influences the interest rates on various credit instruments, including credit cards, auto loans, and adjustable-rate mortgages. This change in rate largely determines the convenience of borrowing between banks and customers.

Why is 30 day Libor being replaced with SOFR, and what are the benefits of this change

Concerns exist over the reliability and transparency of LIBOR. The rate is based more on the opinions of a panel of banks than on statistics because a small sample size of market transactions determines it. Due in large part to the role Libor played in exacerbating the 2008 financial crisis, as well as scandals concerning Libor manipulation among the rate-setting banks, Libor is being phased out.

One of the leading causes of the financial crisis in 2008 was the misuse and improper usage of credit default swaps (CDS). Risky mortgages and other dubious financial products were insured using CDS by a broad spectrum of linked financial organizations. CDS rates were set using LIBOR, and these derivative investments were utilized to protect against subprime mortgage defaults.

Comprehensive investigations into how LIBOR was established in 2012 revealed a widespread, long-running operation involving many institutions, including Barclays, Deutsche Bank, Rabobank, UBS, and the Royal Bank of Scotland, to manipulate LIBOR rates for profit.

Unlike LIBOR, SOFR is based on real transactions, specifically overnight treasury repo market transactions. SOFR is a better way to calculate the cost of borrowing money as a result. Because these transactions are visible to anybody, they are less easily manipulated.

Based on how it is calculated, SOFR is regarded to be more stable and resilient than LIBOR. SOFR is viewed as more market-representative. The cost to carry risk-free assets is also more precisely reflected by SOFR.

How Will the Transition From 30 Day LIBOR to SOFR Impact Borrowers, Lenders, and Other Market Participants

The Impact on Financial Firms

Financial firms will incur significant expenses and risks as a result of the move away from LIBOR. Payments under contracts referencing the new rates will differ from those referencing LIBOR since the proposed alternative rates are computed differently.

The change will alter the market risk profiles of firms, necessitating adjustments to risk models, valuation tools, product designs, and hedging tactics. Despite the fact that products that use LIBOR are still in use, LIBOR could become unavailable. These contracts generally contain “fall-back provisions” that outline the conditions of the agreement in the event that LIBOR is not accessible.

Losses and benefits are tolerable if the period of unavailability is brief, as was intended when the contracts were written. However, if fall-back terms are applied throughout the remainder of the contract, there will certainly be a considerable economic consequence, with one side winning and the other losing.

The Impact on Lenders and Operational Impact

It would be challenging to renegotiate a significant number of contracts, particularly where one party has a contractual entitlement to a windfall profit. If contracts are allowed to switch to fall-back clauses in the event that LIBOR is no longer available, a large number of price modifications will take place quickly. It would be challenging to handle the resulting financial, customer, and operational effects.

When Would the Transition Take Place, and What Should Market Participants Do to Prepare for It

After June 30, 2023, all current USD LIBOR rates will be eliminated. Worldwide, 2021 marked the start of LIBOR’s demise. State and federal financial authorities in the United States repeated in October that they anticipated supervised banks with exposure to LIBOR would move closer to a smooth departure from the benchmark.

Businesses must be aware of how they can be impacted as markets, authorities, and enterprises adjust to LIBOR’s demise and the numerous transition deadlines. Companies must take all necessary steps to set themselves and their finances up for success, given how big the switch from LIBOR to SOFR is. To get ready for the switch, we advise doing the following:

Find out what index your lender will move to if you have a loan based on LIBOR. Monitor the situation even though there might not be a straightforward solution at this time. A future change in the index could result in a higher base rate. Being proactive can assist your business get ready for the end of LIBOR and ease the required transition.

The current LIBOR rate for this week in late November 2022 is 4.0436. Despite the fact that there are 35 different LIBOR rates published, with seven different maturities and five different currencies, LIBOR is only generated once every day. The ICE Benchmark Administration (IBA) surveys a panel of contributing banks each morning at roughly 7 a.m. Eastern Standard Time to determine a LIBOR average.

The London Interbank Offered Rate, sometimes known as LIBOR, served as a benchmark for interest rates on short-term loans between banks throughout the world. But in 2012, when some bankers were found to be manipulating the index for their gain, the index came under scrutiny. Since then, LIBOR has been phased out in most countries, and the United States will shortly follow suit.

The shift shouldn’t be apparent to the majority of borrowers. The SOFR benchmark is already being used to establish interest rates on new loans. The benchmark rate is simply one of several criteria that go into calculating what interest rate you will pay.