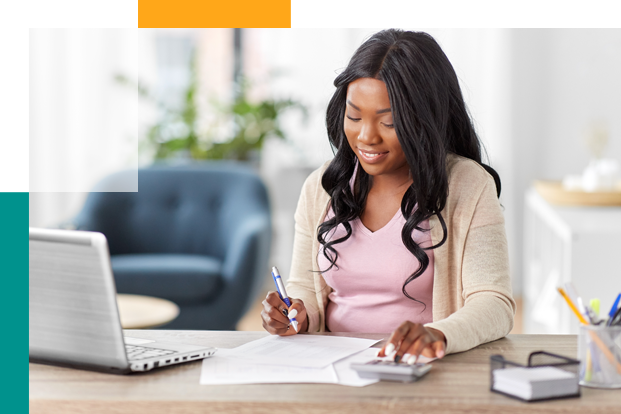 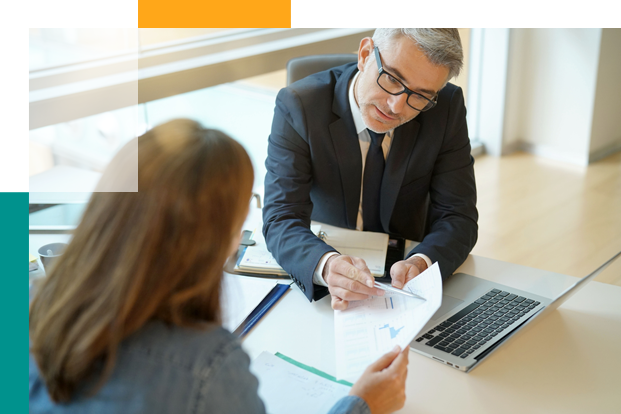 Insights On the Return to Office for the CRE Industry 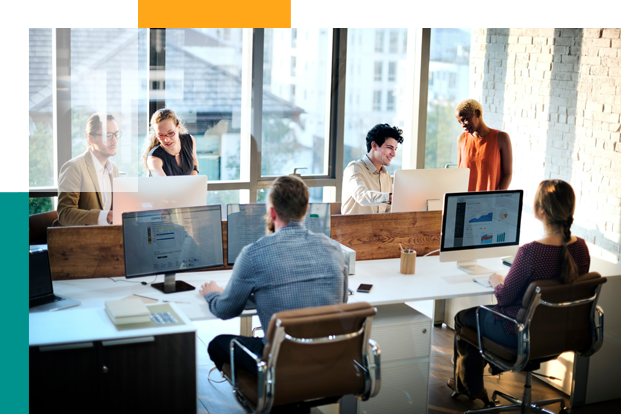 The experience with work from home (WFH) brought on by the pandemic has changed opinions on employment, flexibility, and the workplace. Some critical concerns in the CRE industry following the pandemic have been: How is WFH affecting the value of properties? What are the risks of lending online?

It became clear that the COVID-19 pandemic portended well for flats while portending calamity for hotels and shopping centers shortly after the first shock of the outbreak and the lockdown dissipated. The unpredictable factor was the offices. Offices are still a concern two years later as tourism and commerce reevaluate amidst the influx of tourists and customers.

According to building management company Kastle Systems, which tracks keycard swipes across the nation as of late July, an estimated 44.7 percent of office workers in ten major cities were present in buildings weekly.

That alone should worry landlords of Class A office buildings. Landlords of Class B office assets, who may want to update their structures to Class A requirements and better compete for tenants, find the market particularly challenging.

Office renters generally perceive their workspace to be more valuable and significant than they did the previous year, with some industries perceiving more widespread benefits from the office than others.

However, adopting hybrid and remote working modes is prevalent and does not appear to slow down. Also, most people who work in offices are reevaluating their space requirements to some extent, with more than half saying they want to cut their overall square footage. These are some of the main conclusions of the most recent research from the Building Owners and Managers Association (BOMA), which tracks the changing attitudes toward office use.

The Current State of the Office Market

As they get ready for the rest of 2022 and 2023, most international real estate leaders have economic worries on their minds. Those surveyed have varying expectations for revenue for 2023; 40% believe revenues should rise, 48% believe revenues will fall, and 12% expect nothing to change.

With these stats, most leaders in the commercial real estate industry and other sectors would not want to spend money, especially on office spaces, making returning to the offices even more difficult. Several office workers have still not made it back to offices and conference rooms, as seen from the quieter streets in Midwest downtowns. It’s also evident that no one is certain of the exact day workers will return to the office.

While there is still a need for office space in the Sunbelt, the vacancy rates in a number of the largest cities have risen to their highest levels in a long time. A study also shows that the percentage of the US office space that is currently leased is considerably lesser than it was at the beginning of the 2001 recession. However, analysts and lenders agree that defaults will soon rise.

Following the Federal Reserve’s increase in interest rates, there is fear that there may soon be widespread layoffs and business closures. Several office buildings’ property values are already declining due to the pressure of rising interest rates and declining demand, and a recession will only make matters worse.

Some businesses are back in the office, but only partially, but a lot of big players are still weighing their options while others are fully remote and reducing their spaces like Twitter, Meta, and many more.

Due to the pandemic, the office building sector has been affected. There are winners and losers in this period. Although they are not at the office, tenants are not in breach of their agreements; nevertheless, as shorter-term tenant leases come to an end, pressures will undoubtedly increase.

Analysts believe the pandemic might have a big impact on office real estate investment trusts or REITs, particularly in short to medium term. Investors in office spaces might be at a loss during this time, as many leases would likely not be renewed, and vacant office spaces increase because more businesses are moving entirely to remote or hybrid work.

Landlords may find themselves in a jam due to the changing environment, and their lenders may be left with soured loans. With commercial real estate-focused banks anticipated to answer inquiries about their holdings, the first-quarter earnings season may provide insight into what lies ahead.

The return to offices has split the industry, with some of the stakeholders happy because their office spaces would be leased, and they would profit from it. No one is certain how many businesses would downsize and when returning to offices would be possible. Still, lenders with loans secured by office buildings may face questions about how they prepare their portfolios for the worst-case eventualities.

Over two years ago, the pandemic nearly forced all workers from traditional office spaces into home offices. Though many people, including workers, property managers, and commercial real estate industry participants, originally saw remote work as a short remedy, a sizable population is yet to return to the office today.

You might have observed a mild change in the business environment if you’ve recently returned to the office. The era of open floor designs and rows of tables is a thing of the past. In the post-pandemic office of the future, which many employees may frequent, Zoom rooms, desk sign-up sheets, and health-related touches might be present.

The office is not dead; rather, it will merely adapt in the future to accommodate work that will take place after COVID. Office space cannot stay the same as it was, and given that some businesses are shifting their offices to suburbs in order to save money, it may be partially fazed even in large cities.

For example, major tech employers like Airbnb and Yelp in San Francisco have gone fully remote, and landlords are looking for a reduction in the value of their assets. There have been reports that in Manhattan that there is a major decline in the office market, and it is not looking like there would be changes anytime soon.

Will Workers Return to the Office?

There have been uncertainties since the pandemic. However, some of the largest businesses are concentrating on getting workers to return to the office as the summer is closing in North America and Europe.

It’s not the first time a company will try to do this. This year is different. Many executives feel conditions have returned to pre-pandemic levels. So, it’s likely that some workers might return to the office soon.

The return to office has been a major discussion in many sectors, and everyone has different opinions. With working from home as the new normal, many investors have lost money, and new investors are skeptical about investing. There are still doubts about when offices would fully open, as there is now a variant of the virus that was recently discovered, and no one knows when the world would fully be freed from the virus.

Virtual offices are now taking over and actually making work easier, with tech companies benefiting greatly, but offices are still the best to get more out of workers. We at Finance Lobby can help you get the best of both worlds. Whether working from home or back in the office, we link lenders and borrowers with their requirements and the broker’s specific deal demands.